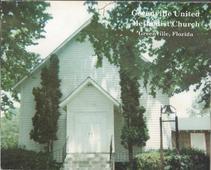 Excerpts from History of the Greenville United Methodist Church 1884 – 2014 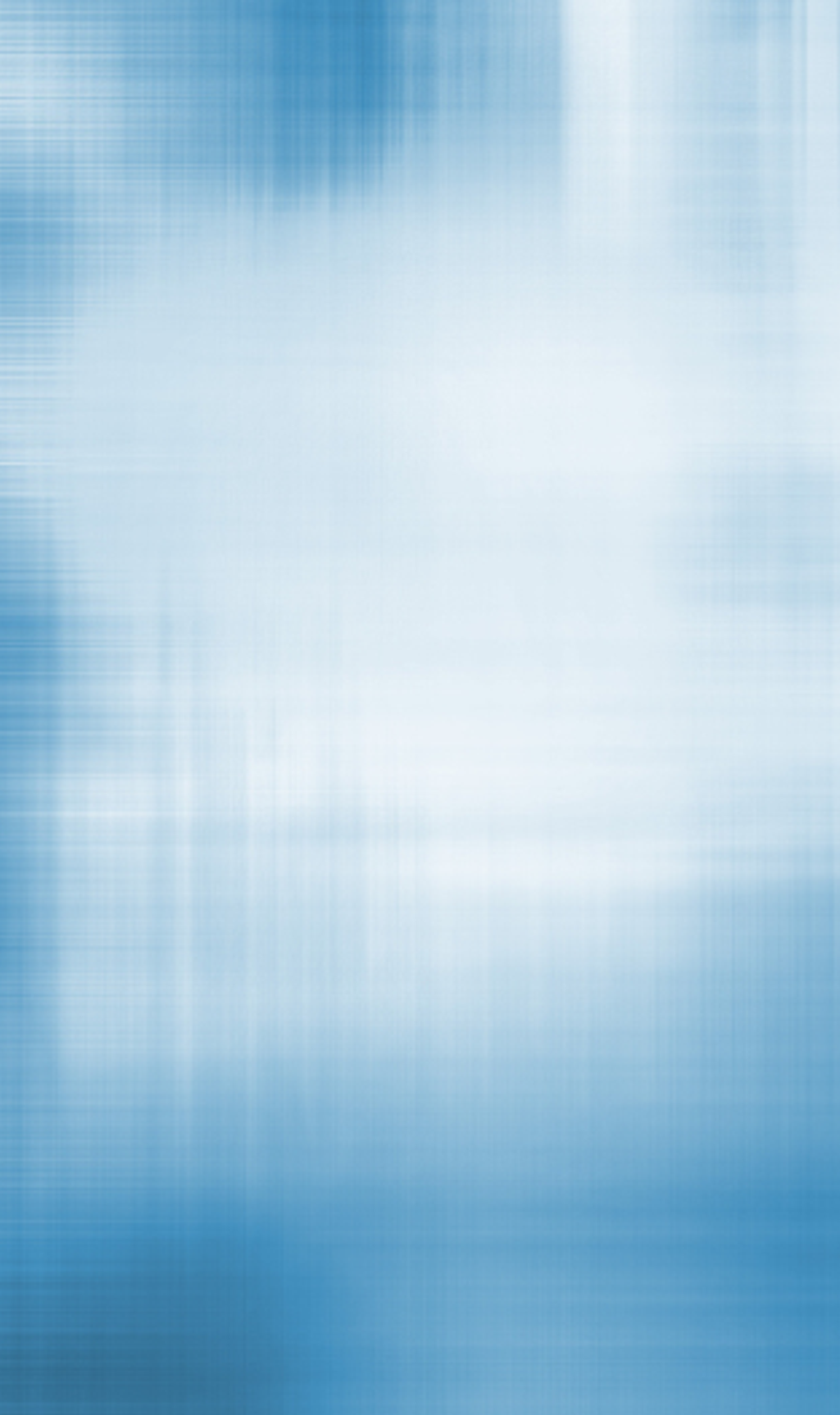 The Greenville Methodist Episcopal Church South, today known as Greenville United Methodist Church, is believed to have been started in 1884 according to From Saddlebags to Satellites by Rev. William E. Brooks, 1969.  Circuit riders or preachers travelled throughout the region serving small congregations.

The Greenville Methodist Episcopal Church South was recorded as a mission in the Fla. Conference Journals in 1903.

In 1916, James A. Hendry, Pastor of the Aucilla and Greenville Circuit. Presided over the first church conference meeting held November 20, 1916.

In 1928 Aucilla and Greenville were together on a charge served by Rev. O.C. Howell.  Mrs. C.F. Lovett, Mrs. H.T. Hutchinson and Mr. D.W. Parker were early stewards for Greenville Church in 1929.  Some of the other members at this time were Mrs. Lamar Taylor, Mrs. L.E. Mason, Mr. G.E. Hendry, Mrs. B.B. Earp and Mr. B.F. Bache.  Rev. O.C. Howell’s report for Jan. 6, 1929 states “The church at Greenville has had some repairs which adds greatly to its general appearance and some new song books have been bought.  Due to an epidemic of malaria for the last few months, the work of the church has been hindered, scarcely a home has been fortunate enough to escape the fever”.  On his next report, Rev. Howell states “held one revival at Greenville, having Rev. B.G. Carnes to do the preaching.  We had about 22 who professed salvation, most of whom were already members of some church.  Also about eight others professed to be entirely sanctified!”

In 1956-57, the Greenville Methodist Church became a full station church with 71 members.

In 1969 Greenville became Greenville United Methodist Church in the Tallahassee District of the Florida Conference.

At various time throughout its history, the Greenville Church has served with difffernt churches on a circuit together:  Aucilla, Lee, Hickory Grove, Sirmans, Cherry Lake, Ebenezer, Shiloh, Rocky Springs, Macedonia, Lloyd, Springfield, Miccosukee.  The tie with Greenville and Cherry Lake was made in 1973 and has not been broken since.

In 1977, the church undertook the project of building an Educational Building.  Church members worked hard to raise money and build a large fellowship hall, with kitchen, classrooms and restrooms.   There were many work days and every member was involved in painting, “mudding”, “stomping”, cleaning, cooking and encouraging.   It was completed in 1979 with no debt.  This building campaign was led by pastor, H. Clark Edwards.

In 1984, the church celebrated its 100th Anniversary at Homecoming on Sept. 30.  Pastor Matt Swartzel led the service and the message was brought by D.S. Dr. Al Vaught.  Mrs. Beverly Braswell was pianist and Mrs. Kathleen Braswell was organist.

In 1986, a late night fire destroyed the interior of the sanctuary and caused smoke damage to the Sunday school rooms, office and educational building.  Fire departments from all over the county as well as church members, friends and neighbors responded to help save the church. Thankfully, the shell of the building remained and the church decided to rebuild the 1884 sanctuary.  The Pulpit Bible was restored minus a few pages.  The pulpit rostrum and the altar rail were also damaged but restored by Jane Wells, Ken Wells, and Rachel Sloan Braswell to their original state.  The church held services in the educational building until the sanctuary was restored in 1987.

In 2009, the Greenville United Methodist Church celebrated its 125th Anniversary.

In 2013 a prayer garden between the sanctuary and the educational building was created with members donating plants to make the garden inviting and peaceful.  It was dedicated on Easter Sunday by Pastor Cherryl Register to the glory of God.